Towards a Design Action Plan for NI? 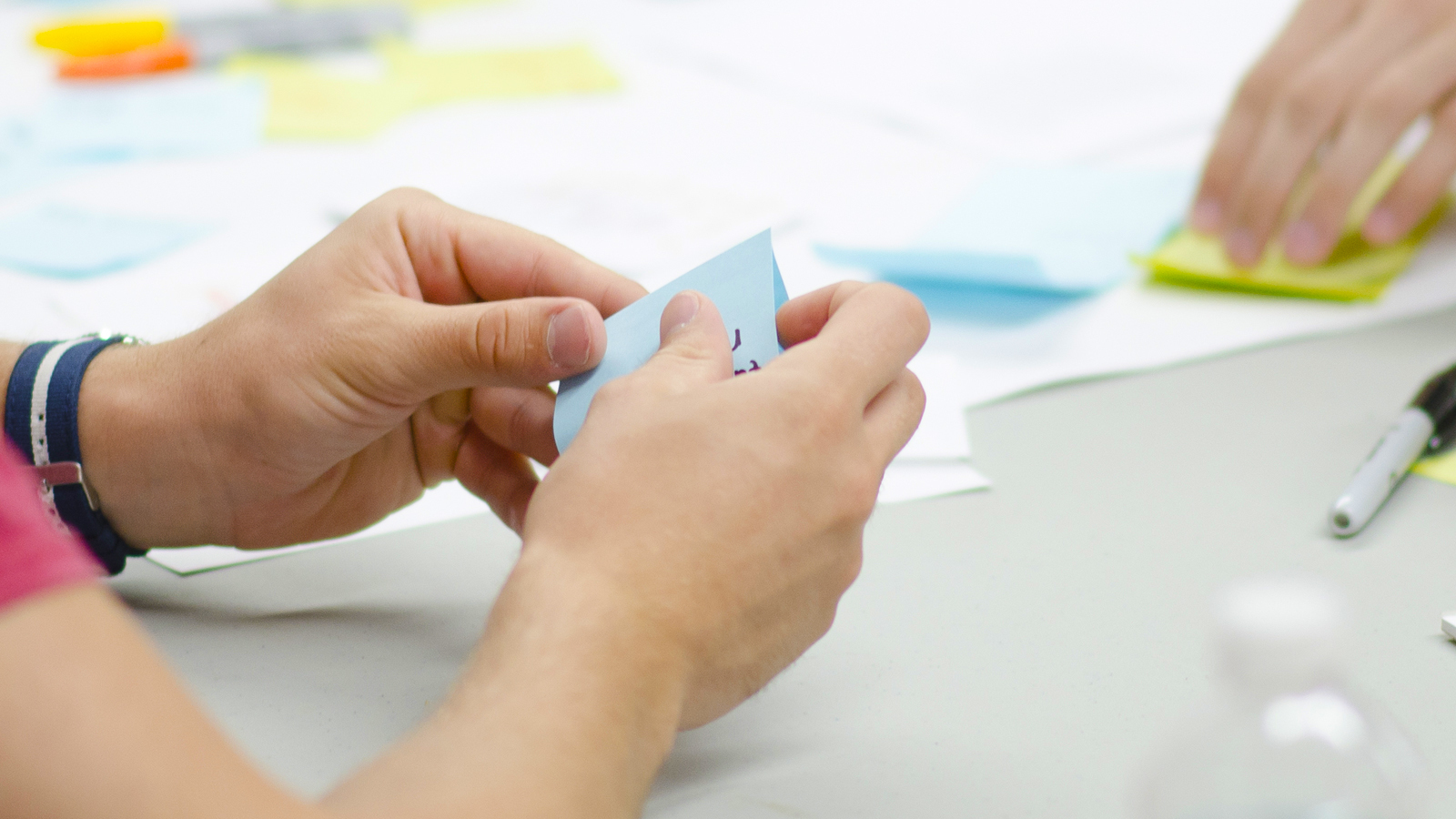 On 7th September 2018, iLab and PDR hosted an exploratory workshop to look at the drivers and barriers to the more strategic use of design in Northern Ireland in order to gauge the appetite for a design action plan. In recent years, a number of governments around the world have adopted design action plans including Denmark, Estonia, Finland, France, Iceland, Ireland, Latvia and Sweden in Europe and Singapore, South Korea, Hong Kong and India, among others. The Irish Design 2015 initiative was an implementation mechanism of the Irish Action Plan for Jobs and represented the most significant investment in design promotion in Ireland ever - €5 million. The initiative was ambitious and exceeded its targets resulting in 4,000 new jobs created in design, 476 Irish companies showcased internationally, €24m in design-related exports and 28.5 million people at home and abroad engaged in events. In parallel, to ID2015, the government developed a design policy framework with six action areas:

What are the lessons for Northern Ireland? How can NI mobilise the design sector and raise awareness of the strategic contribution of design in government? Malcolm Beattie, Head of iLab, outlined the objectives and upcoming actions of the User Factor project – a three year collaboration between eight partners looking to understand next practice in design support programmes.

This project is funded by Atlantic Area. Colin McKeown, from the Northern Ireland Design Alliance, shared his experiences of being involved with the Irish Design 2015, it’s success factors and the lessons for the North.

Rebecca Walsh, part of the Service Design Network chapter in Ireland, presented a snapshot of the challenges and opportunities facing the design sector.

The first hands-on activity focused on the barriers to and the opportunities for the more strategic use of design in NI in relation to eight stakeholders (design support bodies, design practitioners, education sector, businesses, government, public sector, third sector and general public). The most significant barriers related to education, the private sector and government. It was highlighted that there is not a clear pathway to a career in design within education. The private sector understands design in a limited way and does not value design’s contribution to innovation. Although design is entering the language and practice of government in NI, the pockets of activity are sparse and there is limited exchange and sharing of good practices.

The second exercise focused on brainstorming ideas to capitalise on the opportunities and tackle the barriers. Although we developed a number of ideas, each group developed one priority concept. This including fleshing out the aim, identifying delivery actors, understanding the outcomes and measuring the impact. The concepts included:

- Building a case for design to promote effectively to enterprises in NI.

- Implementing a series of capacity building initiatives for small businesses as well as the public sector in service design.

- Engaging a wider stakeholder group in exploring the Design Ecosystem and jointly developing a series of actions to enhance the use of design in NI.

Initiatives and workshops like this have taken place in the past in Northern Ireland. Although all the responsibility does not reside with iLab, through the User Factor project there is an opportunity to take forward some of these ideas.

Be part of the debate and join the movement!